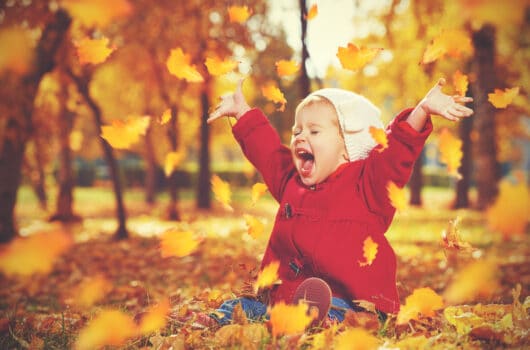 Who doesn’t like leaves — they’re pretty, harmless, and part of the beauty that is nature. Calling your child a name linked to leaves could be a clever twist if they were born around autumn.

Akiha is a Japanese name for females that means “autumn leaf.” It’s a fairly unusual name, but why not let your child stand out?

Patia is a Spanish name with gypsy origins, and simply means “leaf.” As an added bonus, it actually comes from the English word “patience.”

Bilva is an interesting name with various meanings — it has some origins in Sanskrit, Hindu, Gujariti, and Marathi, among others. As you’d expect, it has several meanings, but one of them is “sacred leaf.” This is because the Bilva leaf (also known as Bel leaves) is sacred for Hinduism. It’s a male name.

Finally, Parnal is a Hindi name that means “leafy” and is fairly common among Muslims. It can be used for either gender, although it’s most common among females.