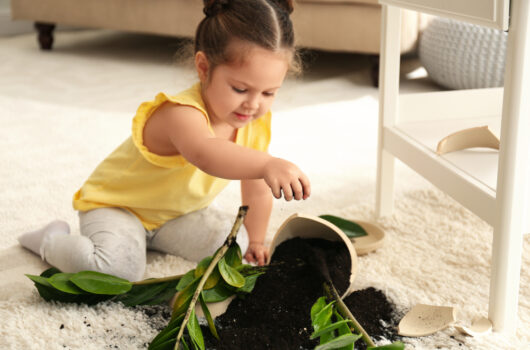 It may seem funny to give your child a name that means trouble, but you can’t deny that children with a fiery personality are fun to have around (and tiring, we can’t deny that). In this list, we’ve found plenty of names for boys and girls that mean something along the lines of “trouble.”

If you want a rare name that’s blatantly for troublemakers, consider Breaker or Danger. They’re certainly not common names since they both have fewer than 100 uses since 1880.

If you prefer something a little more subtle, consider the name Tristan. It’s a Celtic name and means “noise,” which a troublemaker is sure to make. The name is more commonly bestowed on boys, but it’s also used for girls. It was most popular in the late 1990s and early 2000s and has been steadily declining since then, so it will be a bit more unique these days.

Some names are associated with trouble because of stories, like the name Pandora, for example. The name is typically used for girls and means “all gifted,” but because of Pandora’s box in Greek mythology, the word itself is associated with curses or trouble.

Another name associated with trouble is Fox. You’ve probably heard the phrase “sly as a fox,” which came to be because foxes are known to be crafty and mischievous.