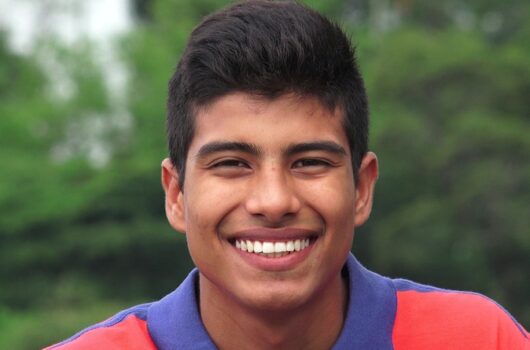 Spanish is more of the most common languages, used in dozens of countries. It’s especially prevalent in North and South America. Names with Spanish origin have been growing more popular through the years, and you’ll find dozens that start with the letter D. Even if you don’t have a full idea of what you want to name them, having a starting letter makes the search much easier.

One name that’s been rising in popularity is Desi, which means “desire”. Another commonly used name is Diego which means “supplant”, or to supersede and replace. This name embodies ambition and strong willpower. Finally, you also have Demetrio, which means “loves the earth”, perfect for a little one who loves the Earth and all nature has to offer.

There are a few names not commonly used as well. Donato is a sweet name that means “given”. Another good choice would be Damario which means “gentle”. Many names of Spanish origin end with the letter “o” if they’re for boys, so play around with some sounds to see which ones you want for your son’s name.

If you’ve been influenced by the recent rise in Spanish names or you want to find a name that acknowledges your child’s heritage, we’ve compiled a list of possible names for you to look at! A creative Spanish name can be an easy way for your little one to stand out among their peers while letting them know about their background.

Meaning: Of the sea
Origin: Spanish

Meaning: From the Forest
Origin: Spanish