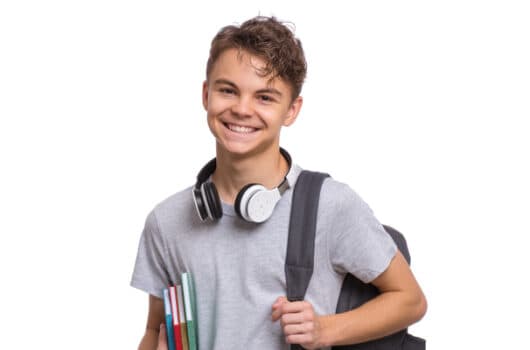 The letter Y is traditionally linked to curiosity, intuition, and wisdom. So if you want your little guy to have inmate problem-solving skills, a sensitive soul, and a good head on their shoulders, a Y-name might just be exactly what you’re looking for.

You’ll find that the names on our list have many cool and interesting meanings attached to them. However, our list solely covers Spanish boy names — although many of these names are popular picks in non-Spanish-speaking countries, too.

Two popular boy names in Spanish-speaking countries are Yael and Yago. Both these names are of Hebrew origin, meaning “to ascend” and “supplanter,” respectively. The name Yago was part of the Top 100 names for boys in Spain back in 2014 and is still current as of 2020. Whereas the name Yael, which is also popular in Spain, is more commonly used as a girl’s name in countries like Israel, France, and America.

Other Spanish boy names starting with Y are Yariel, Yobanis, and Yohan. Yariel is closely linked to the Hebrew name Ariel, which means “lion of God.” The name Yobanis is of Spanish origin meaning “percussionist.” This name isn’t very common, having ranked outside of the top 1,000.

If lesser-known names are to your liking, you may also like the name Yohan. Yohan is the Spanish variation of Johan, which means “God is gracious.”