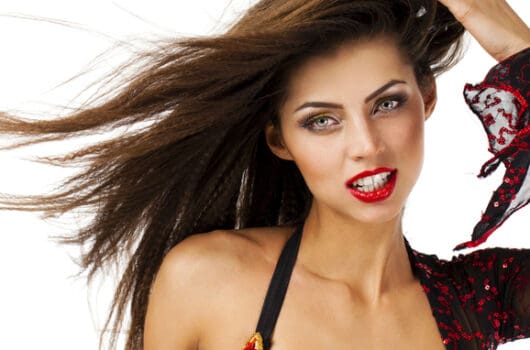 Names beginning with ‘U’ are typically uncommon around the world but are especially unusual in Spanish culture. However, this isn’t a bad thing as choosing an uncommon name will help your daughter stand out amongst her friends. It can be tricky to address people with a common name as you then need to specify which person of that name you are referring to! A name starting with an uncommon letter like ‘U’ avoids this problem.

Of all the names on this list, you are most likely to have come across Ursula, which was used as the name of the Sea Witch in Disney’s The Little Mermaid. Despite this connotation, Ursula means ‘strong as a little bear,’ making it a lovely name for a feisty daughter.

If you live near the ocean, Ula, or its variant, Ulia, meaning ‘sea jewel’ might feel right for your child. Your daughter can feel like the treasure she is to you and will probably derive great fun from pretending to be a mermaid.

Usoa is a unique option if you would prefer something extraordinary. Usoa means ‘dove’ and would be perfect for a gentle, quiet little girl.