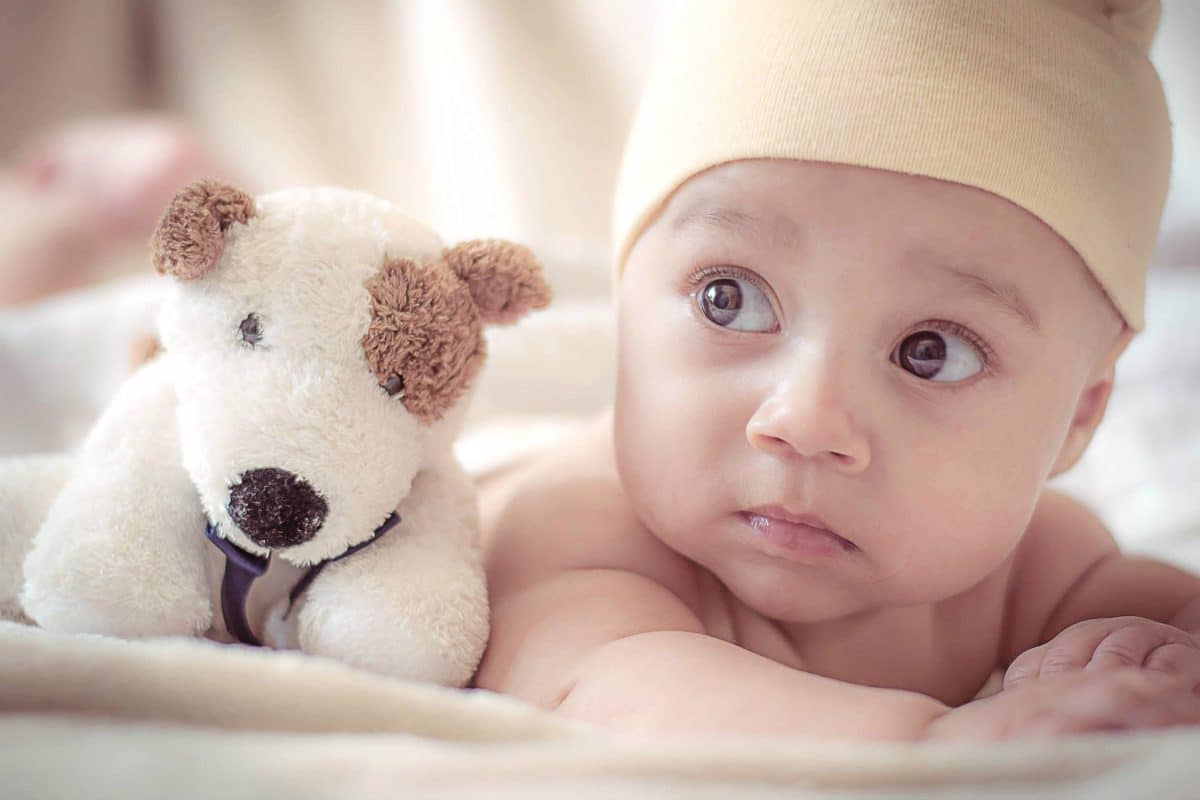 The Zika virus was first identified in Africa in 1947 and has spread significantly across the world, including tropical Africa, Asia, South America, Mexico, Puerto Rico, Cuba and the Pacific.

What is Zika virus?

The Zika virus is mostly spread by being bitten by an infected mosquito. The specific type of mosquito implicated is from the Aedes species. Zika can also be passed on through sexual intercourse, through blood transfusions, and from a pregnant woman to her unborn baby. When passed to a fetus, Zika virus can cause series congenital disabilities, including microcephaly. 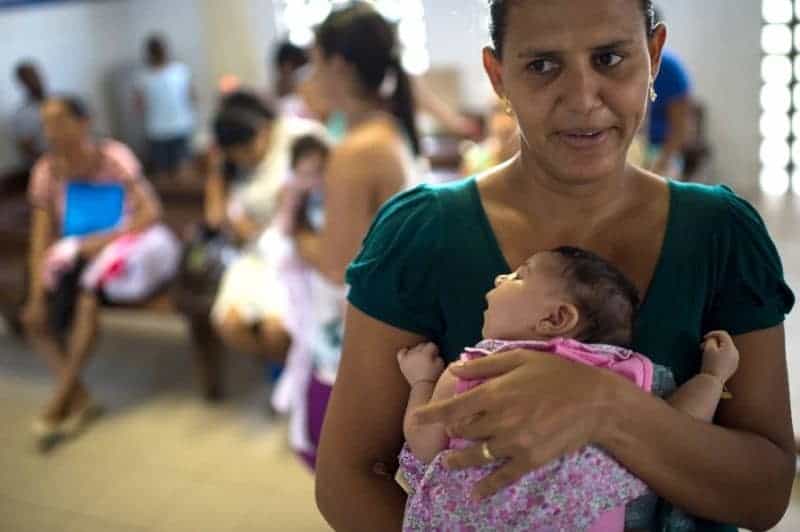 What happens if I catch it?

Most people who become infected with the Zika virus have no symptoms and won’t even know they have it. Others will experience mild illness with symptoms such as a headache, fever, a rash, muscle and joint pain, and conjunctivitis. These symptoms generally last for a few days.

The problem comes in is if someone is pregnant and catches the virus. The virus can cause microcephaly and other congenital abnormalities in babies born to mothers infected with Zika. The World Health Organization also says there is strong scientific evidence that Zika can cause Guillain-Barre syndrome, a serious condition that affects the neurons and causes temporary paralysis.

People very rarely die from catching Zika, and if some deaths have been reported in Zika-infected people, there have usually been underlying conditions.

Can Zika virus disease be cured?

There is no cure for Zika virus disease, and it cannot be prevented by vaccines or medications. Although there is no specific treatment for the symptoms, acetaminophen (paracetamol) and rest can help.

Can Zika be spread via breastfeeding?

When the Zika virus was found in the breast milk from two mothers with confirmed Zika infections, the question was raised as to whether or not Zika can pass from a mother to a baby via breastfeeding. Breastfeeding is the recommended way to feed babies for optimal development, if it is possible for the mother.

So far, there have been no documented cases of Zika virus being transmitted through breastfeeding. Also, in countries where Zika infection rates are significant, there have been no neurological outcomes reported in infants who contract Zika disease postnatally. The World Health Organisation (WHO) has issued guidelines on breastfeeding in the Zika virus context. They recommend that babies born to mothers with Zika virus infection, or where it is suspected, or who live in an area where Zika is rife or who have traveled somewhere affected, should be fed according to infant feeding guidelines.

The child should be breastfed within one hour of birth and be exclusively breastfed for six months. At the appropriate age, the child should have safe, adequate complementary foods added to their diet. Breastfeeding should continue up until the child is two, or beyond that age. Basically, the experts believe that the benefits to the child and mother from breastfeeding outweigh potential risks from the Zika virus being transmitted via breast milk. 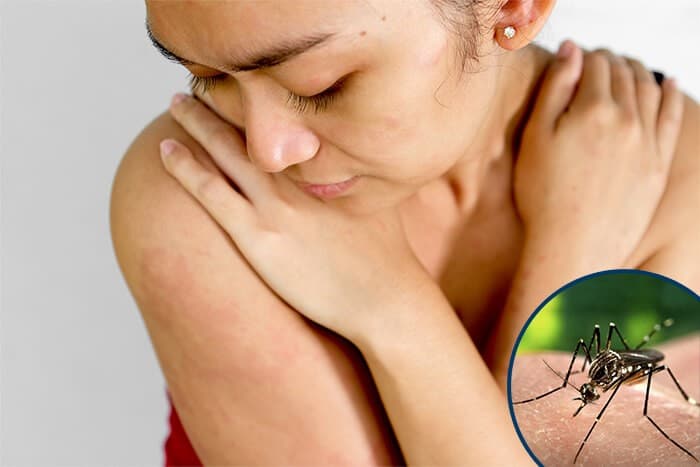 How can I prevent myself from getting Zika virus

The best way to prevent yourself from getting the Zika virus is to stay away from areas affected by the Aedes mosquitoes. This is especially important for pregnant women or women trying to get pregnant.

If you reside in a Zika-prevalent area, protect yourself from getting bitten with mosquito-repellants, long-sleeved and -legged clothing, and using a mosquito net while you sleep.

Also, practicing safe sex by using either a male or female condom can prevent you from catching Zika during sex.

What to do after traveling to a Zika area

Even if you don’t feel sick, if you return to the U.S. from an area at risk of Zika, you need to prevent yourself from being bitten by mosquitoes for three weeks after you return. This is to ensure that you don’t spread Zika to other mosquitoes, resulting in the spread of the virus to other people.

Send this to a friend